The mighty building on the inside of the Padova Gate is the so called “Torre di Malta”, built in 1251 by Ezzelino III of Romano, the despotic ruler of the area, as a prison for his enemies. The fortress obtained a terrible reputation in those days, because of the atrocities that were committed inside, so much so that even Dante mentioned it in his Divine Comedy.
Nowadays the large halls of the tower host the Civic Archaeological Museum as well as meetings and conferences. The museum houses a fair number of archeological finds from the Bronze Age up to the Renaissance from Cittadella and surroundings. 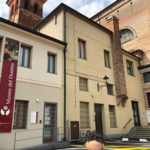 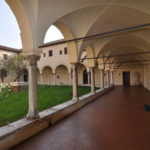 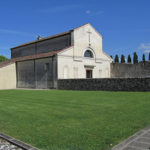 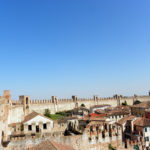 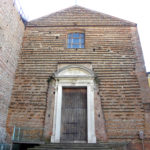 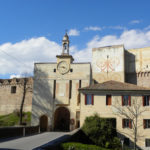 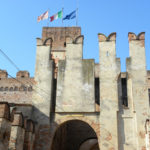 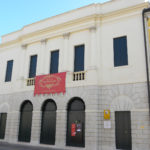